by New National Star
in Entertainment
1

Debo Macaroni, a popular skit comedian, has told Nigerians to stop setting a low standard for public officials which results in praising them for doing their work. This position has been met with great approval among young people.

In a tweet expressing his disapproval of such attitude, the comedian on Tuesday wrote, “Nigerians are so used to [the] government not doing any work at all. So it seems like magic when you find at least one person in government doing something right.”

“We will now be praising them for using our money to do the work they were elected to do. The bar is shamefully low,” he continued.

Mr. Macaroni, as he is also known, was one of the celebrities who pushed the end to police brutality movement, #EndSARS, in its heyday. Following the protests, has been a push to increase political awareness among young people and some have risen to the challenge. 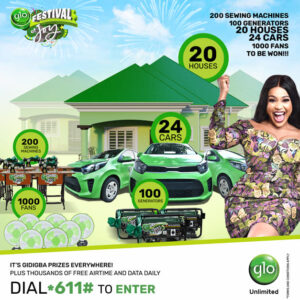